A few months ago, we hosted a successful ‘Workshop Week’ at the Institute of Audio Research in New York City. Wanting to follow up with a more impacting event, we paired up with Multi-Platinum award winning engineer, IRKO, to offer insight to students working in analog equipped studios around the world. IRKO has worked with industry icons such as Jay-Z, SnoopDogg, Kanye West, David Guetta and more!

The event took occured after the first day of the AES NY show. Taking place in the main event hall at the Institute of Audio Research, admission was open to the public. The event was streamed on IRKO’s social media. Questions from the audience members in attendance and those online were answered.  The agenda started with a presentation of Virtual Analog Studio 2D edition. Students had previously been exposed to this advanced training simulation in labs during workshop week weeks before. During this interactive session the student audience was able to demonstrate the knowledge they had learned all in unison. Voices shouting out the names of inputs and output destinations from studio signal flow. The presentation was off to the races!

When we introduced our featured guest, the energy spiked in the room. The students were thrilled with the guest. IRKO shared his story and experience working in the industry over the last 15 years. He gave student attendees a glimpse into work he’s done with Pitbull and the process of working in various setups both analog & digital. Today, he is still busy in the studio but, still makes time for students with his ‘SpeakEasy Workshops’ when visiting audio programs across the globe. IRKO is active on social media allowing his followers to keep up with his activities. Follow IRKO on social media!

The event concluded with a presentation of Virtual Analog Studio in it’s VR edition. IRKO took a pass giving the technology a touch of his style. “It’s amazing. You could be on a plane and be in the studio.” Several students had the opportunity to try out the demo as well. Virtual Analog Studio is available in 2D & 3D. Visit the appropriate product pages here at audiofusion to get started!!

Here are some pictures from the event: 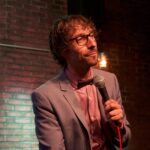 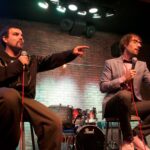 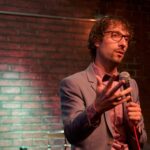 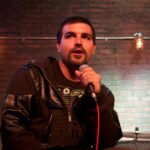 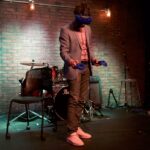 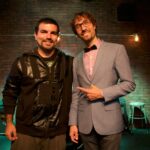 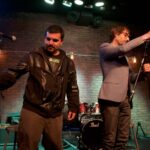